Ya know, health, home, food, relationships, blah blah blah. I hated it. First off, hey, can we start this game when people arrive? Like, you don’t get your first Highball until you put a kernel of corn in the dish. Then maybe bring it over to the appetizer table. No olives until you drop the corn. That would have worked for me because it was completely normal that my cousin Paul and I would eat all of the olives before dinner even started (true story. Our mom’s finally started holding out on us and keeping most of them off the table until we started eating dinner.)

But they waited until the food was on the table; bird was cut and steaming; and the clock started ticking towards a cold dinner. Which it was. Always.

So, we’re switching it up this year. I try to be thankful all year round. I talk about it enough. This year, I’m putting together a list of things I’m thankful for NOT having or happening.

1. NOT having to put the kernel of corn in the dish. 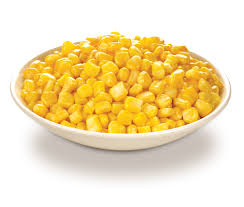 Here’s the deal. I want a real relationship with those around me. I don’t like games, I don’t enjoy polite superficial conversation with family members who pretend to be so close on the holidays. If we’re talking, I want to really know what I’m asking. How IS work? How ARE you doing with a new job; routine; anything. If their answer is a pasted on grin with ‘we’re great; everything’s great; kids are great’ then I’ll move along. I don’t need kernels of corn, I just need to have a real conversation. All year. 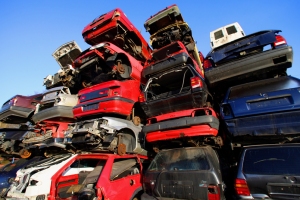 I’ve only had 3 cars in my lifetime. All 3 have/do serve(d) me well. When I was a single mom of baby twins working full time in a town about 25 minutes away, my reliable car was my lifeline. Without it, we wouldn’t have made it. To this day, I treat Trixie (my Tahoe) as one of us. She gets fed, douched, pampered and talked to with appreciation. The longer she does well, the better off we are.

About three days after moving to ‘tosa, Matt’s car broke down. As in, it’s broke, not fixable. Now, in the past, Matt’s views on cars were different than mine. Find some junker, don’t really take care of it and deal with car headaches all the time. No thank you. So when he said he’ll look for another junker I said nope. That’s not the route we’re going. I guess in my eyes, I thought since you’re a successful engineer/salesman, how about if we take on a little car payment for something that will keep going? So  he did and Babe (his jeep, blue. Babe the blue jeep, get it) has been wonderful. He takes great care of her and has come to appreciate a solid ride.

I’m also happy to say that my daughter has inherited the ‘appreciate a good ride’ gene. She takes excellent care of Grey (her truck. It’s grey) and knows the value of a good running vehicle. Even though Grey is into her silver years, Zandra still puts money aside to take good care of her. Proud ma. 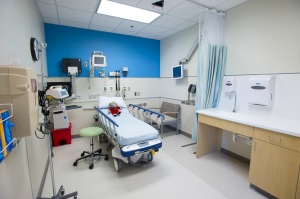 When I was in my late teens, early on Thanksgiving morning my mom came flying into my bedroom, yelled that my Dad had fallen off a ladder in the garage and they were leaving for the ER, watch my sister. This was AFTER a church member had died when he was shoveling off his roof and fell onto the driveway. Horrible accident, fresh in everyone’s minds. By the time I had got up and had my wits about me, they were already gone. So I got to wonder all morning if my Dad was dead. It was an unpleasant holiday. Well, Dad didn’t die but was in a lot of pain for a while. That he recovered from it is a gift. A good back is nothing to fool with. You don’t have one and your life takes on a whole new challenge of managing pain instead of living.

There are people in our lives who don’t take care of themselves. I hate it. I honestly have no idea why people don’t want to feel strong and healthy and do everything possible to avoid feeling weak, bloated, crappy, tired, crampy, ouchie, take meds instead of Vitamin C, and/or eat food that perpetuates the problems. Many view Matt and I as extreme and will even make fun of our wanting to have food and drink and training dialed in like we do. The snarky “what are you eating now” after accepting dinner invites. Well, ya know what we’re NOT eating? We’re NOT eating crappy sub sandwiches and pizza because you don’t want to cook up 15# of delicious meat like we do when we invite people over. We’re NOT eating out of bowls full of candy dispersed all over the house to ensure the kids can’t move without having sugar within arms reach. We’re NOT grazing everyday from the eight bags of chips hanging out on counters. We actually eat like we give a shit. Don’t like it? FoShizzle? Uhhhhh, hokay. Then don’t invite me over, cuz I can’t eat that crap and I don’t like being made fun of because I won’t.

Accidents happen, that’s an unpleasant fact of life. But what we CAN do to stay out of any health facility is try to get and be strong in a smart way; eat at least 80% of the time in a way that honors our hard work and our healthy body, and wear boots in the winter so we don’t slip on the ice. (I hate slipping on the ice.)

4. I’m thankful I’m NOT getting my food here… 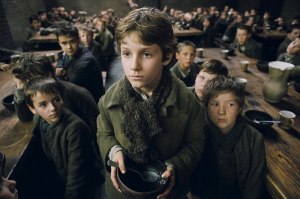 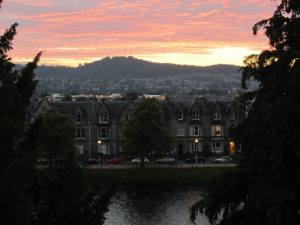 Yes, I’m thankful for so much. Travel; friends; familly; my children; my husband; my dog; my life; my health and safety, the kindness of others. It’s been an amazing year. But there are people in my life who aren’t as fortunate and I don’t know how to truly be 100% happy while they are struggling. My son who’s life choices make his journey so hard, it is almost panic that is in my heart that sits right next to the happiness. They don’t exist without each other until he gets help and lives his destiny. Because this isn’t it. Hear me? THIS IS NOT YOUR DESTINY!

And there are others. So many of us out there who seemingly live this amazing life on the Facebook have sadness right behind the meme’s. So to you, especially to you, I say Happy Thanksgiving. Because on the day where we’re supposed to be all thankful and happy and put on our smiles no matter what, it’s not that easy. It’s actually bullshit and I just don’t want to live in bullshit (did you honestly think I could write a post without cussing?)

Enjoy your day. Be safe.

Even a happy life cannot be without a measure of darkness, and the word happy would lose it’s meaning if it were not balanced with sadness. It is far better to take things as they come along with patience and equanimity.