Just to clarify some things for those that don’t know me very well.

First, my name is Juli Peterson and live in Wauwatosa, Wisconsin. My phone number is on the page info. If you have a question, text me (I hate talking on the phone mostly because I have a hard time hearing.) If you want to accuse me of anything, call me (I’ll talk to you live for that.) If you want to call me names, bring it. I may agree if it’s a cool enough name.

Secondly, I fail. I fail during competition; I fail as a wife; as a mother, and overall just fail at being a good person at times. I also am wrong, sometimes. Heh. I have never claimed to be something I’m not. I also succeed, a lot. Because I work hard and try to be conscious of my behavior. But sometimes I fail. I’m cool with that. You don’t have to accuse me of being a failure, I’m not one. But yes, I do fail in various attempts to be better. 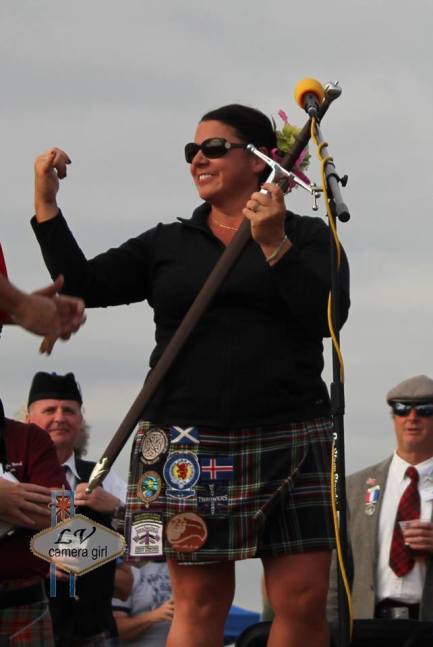 I’m older and fatter than yesterday (actually I’ve dropped a few L.B.’s from being sick but overall, yup.) You don’t have to call me old or fat and think you’re dropping some type of knowledge bomb, I have mirrors and am able to count birthdays. I’m 49 and weighed in last week at my weightlifting meet at 103.2 (the scale would jump from 103 to 103.2 to 103.7 so I tried to stand where it said 103. I gotta be me.) There, now we all know. Isn’t it nice that I show up on competition day to get weighed and then to perform on a platform in front of people and my weight is public knowledge? (I try to lie “up” on my drivers license saying I weigh 275 but they won’t let me. So I lie “down” to 200. I think that’s BS but whatev.)

Also, as one fellow thrower learned yesterday, I don’t hide nor do I shy away from confrontation. I don’t like it, I know that will surprise some folks cuz I’m kinda feisty, but I don’t like confrontation. I would much rather have a civil discussion and if I’m wrong or abrupt I can apologize in person. But when someone goes to the trouble of friend requesting me on FB after (IMO) a little temper tantrum on another Forum, I thought to myself, hmmmm, why would he do this? But then I looked at pictures of his kids and thought, “hey, someone with kids this cute can’t be all bad” and I accepted the request.

This is where I need to remember to screen shot my computer. Because the new FB friend zone was initiated to call me out on being an internet warrior; hiding behind the internet (uhhhh, my log in name on the forum is Juli Peterson. I guess I could give my blood type but in absence of that I don’t know how to be more clear on who I am), and that my post was “self-serving.” Well dang, that seems like a rough start to a friendship but okay. We all get to have opinions.

So I shared mine on the thread. A) I don’t hide. I’m right here. B) It was a good discussion on the throwing forum that stayed professional and respectful until, IMO, YOU showed up and got upset about something that had nothing to do with the post. C) Calling ME out on the internet on a completely different public forum just so your buddies could agree with you is a bit ironic but ya, it worked. All your buddies agreed with you. You da man. Congrats. I also gave my phone number and said to call to discuss further and we can cut out that pesky, public internet middleman.

Well, I didn’t get a call. I DID get unfriended and, I’m only assuming, my post was removed.

And in my view (my blog, my opinion) this “fellow thrower” will always be a pussy. Uhhh, when calling out someone for hiding behind their computer and then they show up and say, “hey dude, I’m right here let’s chat” and then you remove their ability to keep chatting: you’re a pussy. You know it. I know it. Your little buddies may not know it but who cares, you’re the one who looks in the mirror and deep down know you’re a pussy. I’ll be meeting you again on the field. That smirk I’m wearing, you now know where it’s coming from.

Oh, lastly a “for the record” about me: I’m not afraid to call you a pussy on the internet. I showed up. I didn’t hide. You did.

My life is my message.